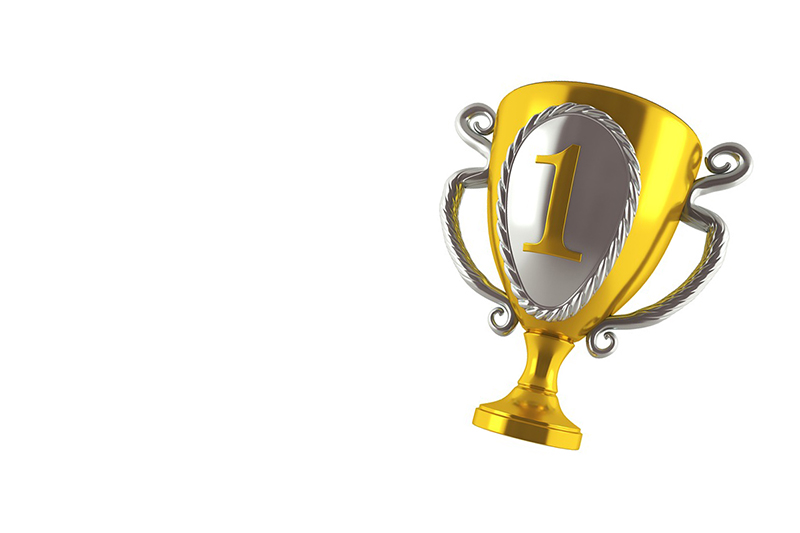 We’re not usually ones to blow our own trumpets, but every so often it doesn’t do any harm.

Here in the KLP we do what we do for the sheer love of it (and we really love what we do). There is no financial reward or glory – other than the fabulous applause at the end of a performance, which is why it’s so special when we do get recognised for what we do.

We are members of the National Operatic & Dramatic Association (NODA), and a representative from their London District attends most of our productions to review the show. Occasionally, if they are impressed with something, we may be nominated for an award, and in the last three years we have been lucky enough to have won the following awards in our District.

Sophie won the Nigel Gravette Award for Best Performance in a Pantomime for her performance as Aladdin.

Carolyne won the NODA Sybil Conway Award for best female in a play, for her performance in a Streetcar named Desire

Our production of Jack & the Beanstalk won the Its Behind You Award for best Pantomime.

Andrew and Sean won the Nigel Gravette Award award for best performance in a pantomime for Mother Goose.

We’re reknowned for our fabulous local Pantomimes, but are sure that whatever show you choose to watch, you will have a great night out. If you haven’t seen us perform before, why not come down and see what the fuss is all about.