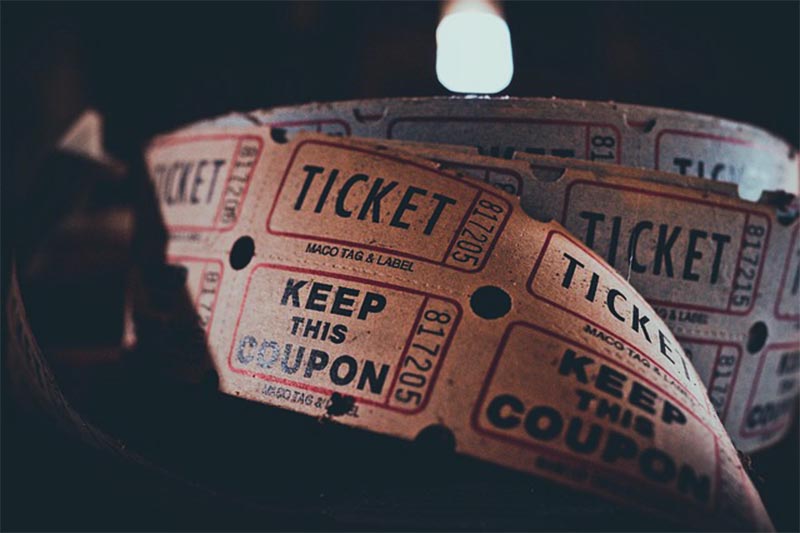 The casting is complete and tickets are now on sale for our new season of shows. Take a look at the details below, and click on the Box Office link above to book those seats. As a special treat for all you regular audience members out there, we have an early-bird booking offer for all tickets sold in August. Add the code ‘EARLYBIRD’ at the end of the box office and you will get £1 off every ticket you buy!

Brother and sister Martin and Hilda Massie live together, leading a quiet, Christian existence in the confines of the Bluebell Hill Development. Just as they are preparing for a housewarming gathering, their peace is shattered by a young trespasser in their garden. The Massies’ neighbours congregate in their living room and together they agree to form a neighbourhood watch group to safeguard against further incidents. But after the Massies’ beloved garden gnome Monty is thrown through their window, matters swiftly escalate, complicated by Martin’s burgeoning romance with Amy, wife of Gareth, who was formerly involved with Luther, husband of Magda… What begins as a well-intentioned scheme for a safer community ends in violence and acrimony.

The timeless tale of laughter, magic and true love!
Left at home by the ugliest of sisters, Cinders cannot go to the ball. However, with the help of her Fairy Godmother and brilliant buffoonery from Buttons, the most exciting night of her life can begin …

The Lieutenant of Inishmore by Martin McDonagh
Directed by Nick Davey

Set in Ireland in 1993. The Northern Ireland peace process is taking its faltering first steps, and INLA man Mad Padraic is hard at work pulling out the toenails of Belfast drug pusher James, when the news comes through that his beloved cat, Wee Thomas, is poorly. Instead of slicing off James’s right nipple, as planned, he heads back home to the island of Inishmore. But, when he arrives at the family home, he discovers that Wee Thomas isn’t sick but has had his brains squeezed out like toothpaste. Padraic, a man considered too mad for the IRA and sorely trying the patience of his INLA comrades, is intent on revenge, even if that means wiping out his own father. Just as he’s about to put a bullet through Dad’s head, there’s an unexpected knock at the door.

Urinetown the Musical by Greg Kotis
Directed by Andrew Knight

Set in a Gotham-like city overcome by ecological disaster, Urinetown is a tongue-in-cheek tale of greed, corruption, love and revolution in a time when water is worth its very weight in gold. A depletion of the earth’s water-supply has led to a government-enforced ban on private toilets. The privilege to pee is regulated by a malevolent corporation which profits by charging admission for one of mankind’s basic needs – and which is ripe for overthrow…