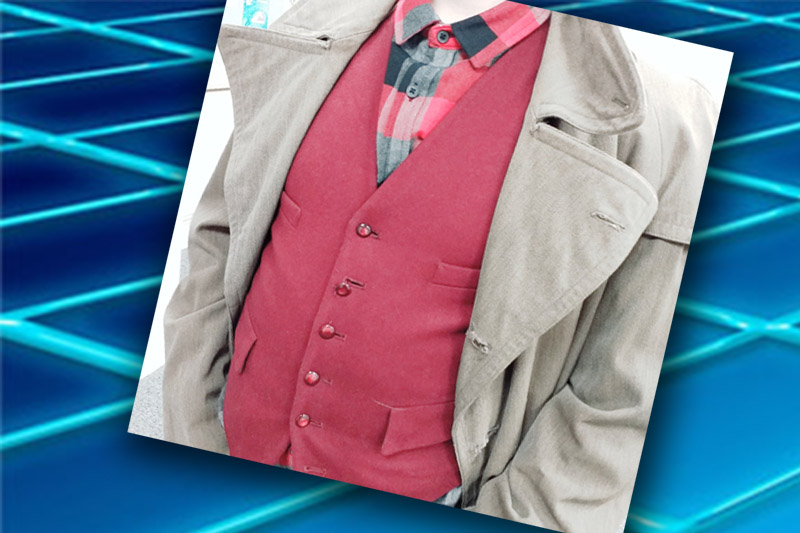 As I mentioned in my last post, I was pleasantly surprised at the turn out to my auditions for Dirk Gently’s Holistic Detective Agency last year and was able to cast it in more than one combination. One fun afternoon of post-it note juggling later and I was happy to announce my casting it to the group.

However, late last year, a curve ball came my way and sadly my fab lead actor Dirk had to pull out of the production for work reasons. It happens to us all in am-dram, we love it so much that we always want to be involved, but every so often real life must step in and come first. So out came the post-it notes again, and juggle I must to find a new Dirk.

I was very lucky indeed though – I had choices – I could re-cast one of my actors, juggle around the combinations and start again, or find someone new. This gave me the opportunity to really explore my options. We tried out a female Dirk – and why not? There is nothing in the script to suggest it couldn’t be done, and with a female Doctor Who on our screens this could be a great choice, but sadly that was not meant to be, which meant back to the juggling. A packet of post-it notes later, and some serious am-dram networking brought us to our new, wonderful Dirk, played by Sean Lovell and a very welcome newcomer to the KLP, Kareem, joining us to play Michael.

So now with a complete cast – how do we bring Dirk and the rest of the cast to life? Rehearsals – yes, but a very important part of the process of putting on a play is getting the publicity right – and crucial to that process is the photographs.

First things first, we need to get everyone in costume – cue our head of wardrobe for this production, Sophie. They key look to nail is Dirk of course. He needs a really iconic image, something timeless yet contemporary at the same time. The brief I gave Sophie was ‘make him a cross between Moss from the IT crowd and Newt Scamander from Fantastic Beasts’. No pressure Soph.

I have to say, I am pretty chuffed with what Sophie came up with. A checked shirt, buttoned to the neck paired with a vintage waistcoat and full length coat. We wanted him to look like he got dressed for work, but got it just a little bit wrong… and the coat is essential for sweeping out.

Take a look at the photos and judge for yourselves!

So now that we have nailed the look, we need to nail the rehearsals. But more of that next time. 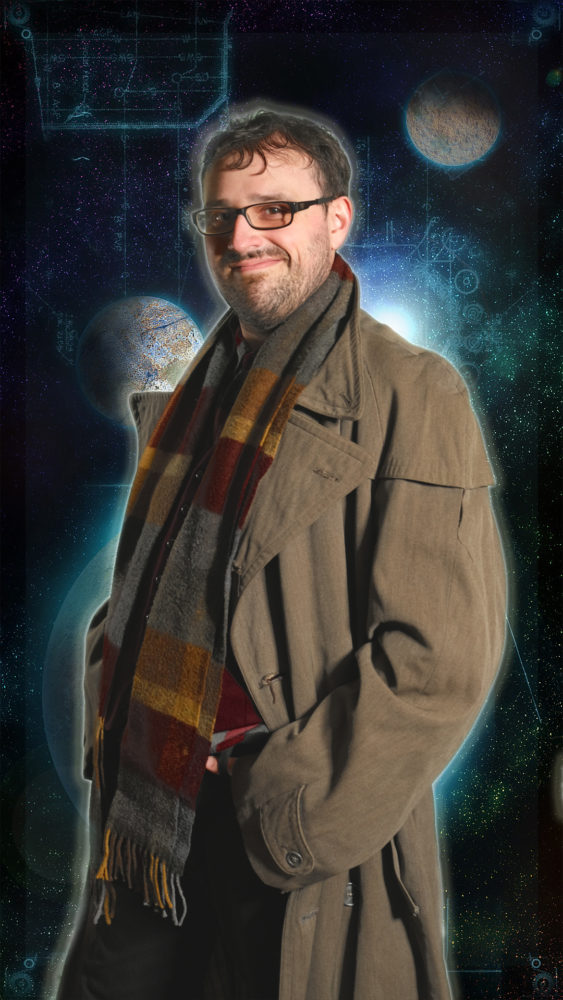