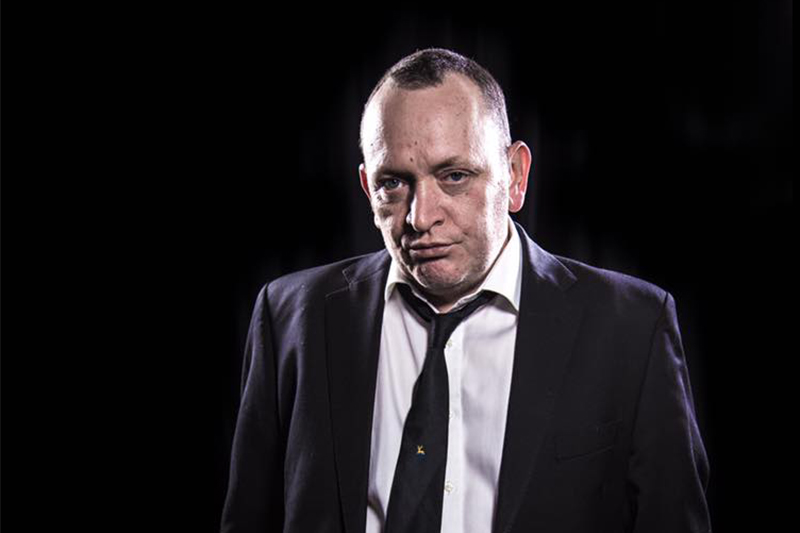 Interview with our Director

Our newsletter Editor recently asked director Nick Davey some searching questions regarding his upcoming production of The Lieutenant of Inishmore.

Why did you choose a Martin McDonagh play?
I have history! The first play I directed was The Cripple of Inishmaan in 2001, I also did The Lonesome West in 2010 and acted in the Beauty Queen of Lenane. Once Lieutenant is done, that just leaves A Skull in Connemara for the full set of McDonagh’s “Irish” plays for both me and the KLP. There was a sixth, The Banshees of Inisheer, but it was never published as McDonagh stated it wasn’t good enough although he hopes to return to it later in life. I just love his writing, he puts Tarantino style action with astounding dialogue and he challenges. They are a challenge to cast, to rehearse, to direct, to stage and most importantly they challenge the audience and they can be challenging to watch.

Is this “Box Office”, has he got a following?
I wouldn’t know. Wikipedia says he is among the most acclaimed living playwrights, he has Oscars, BAFTAs and Golden Globes on his shelf and following the film, Three Billboards Outside Ebbing, Missouri is internationally recognised. So I hope this will turn into Box Office appeal. Alongside Jez Butterworth I think he probably is one of the best (my opinon). His film In Bruges is my favourite film of all time but that’s just me.

A fairly brutal production, who have you cast and why?
There is violence yes. Whether it is a brutal production or not is up to the viewer to say I think. The language and dialogue is as extreme as the physicality of the play. I have an excellent cast who were largely off their books by the third week of rehearsal (which is always a great help to a director). I have worked with all of the cast before as either director or actor and they are all excellent. The challenge so far has been to forget generic Irish accents and concentrate on regional ones, we have Belfast and Galway which are very different. To find out who they are you will have to come and see it. Although I will give one away, my son Connor, who wasn’t born when I directed “Cripple”. It is great to work with him and watch him learn from the other members of the team. I know I am his dad but he is turning into a fine character actor. No cats will be harmed in the making of this production.

What sort of set will you have and who is collaborating with you?
An Alan Yates one – so it is brilliant! It will be an open set but feel like a box set. Most of the action takes place in the same room but Alan has made this a very interesting space, not least to enable the many special effects that we will use. Richard Love is building and assembling. Phil Bassett and Steve Jenkins seem to be having a lot of fun designing and testing the special effects which will be pretty epic I hope. Julie Nelthorpe is doing what she does so well and making fantastic props for us. Nick Taylor and Steve Wyatt are sorting out the lights (and perchance a little smoke) and Ron Balmforth is designing the sound.

Who are your back stage crew and the techies?
Sue Pickard is our Stage Manager and is the Boss! And I still owe her three quid for tea. Sue is assembling a stage crew to rival the palladium in skill and experience. Liz Dowling joined us this week to prompt (not that they will need it). Wendy Wyatt has the daunting role of costumes (and Laundry – sorry Wendy). Sean Lovell is on the buttons to give us light and sounds.

Why should we come and see your production?
Got something better to do on a Thursday night? The warm welcome form Michael Goane on front of house should be enough. You should come and see it and whether you love it or hate it, it will be a play you remember for the rest of your life. People will talk about this one for a very long time, you will want to have been there when they do.